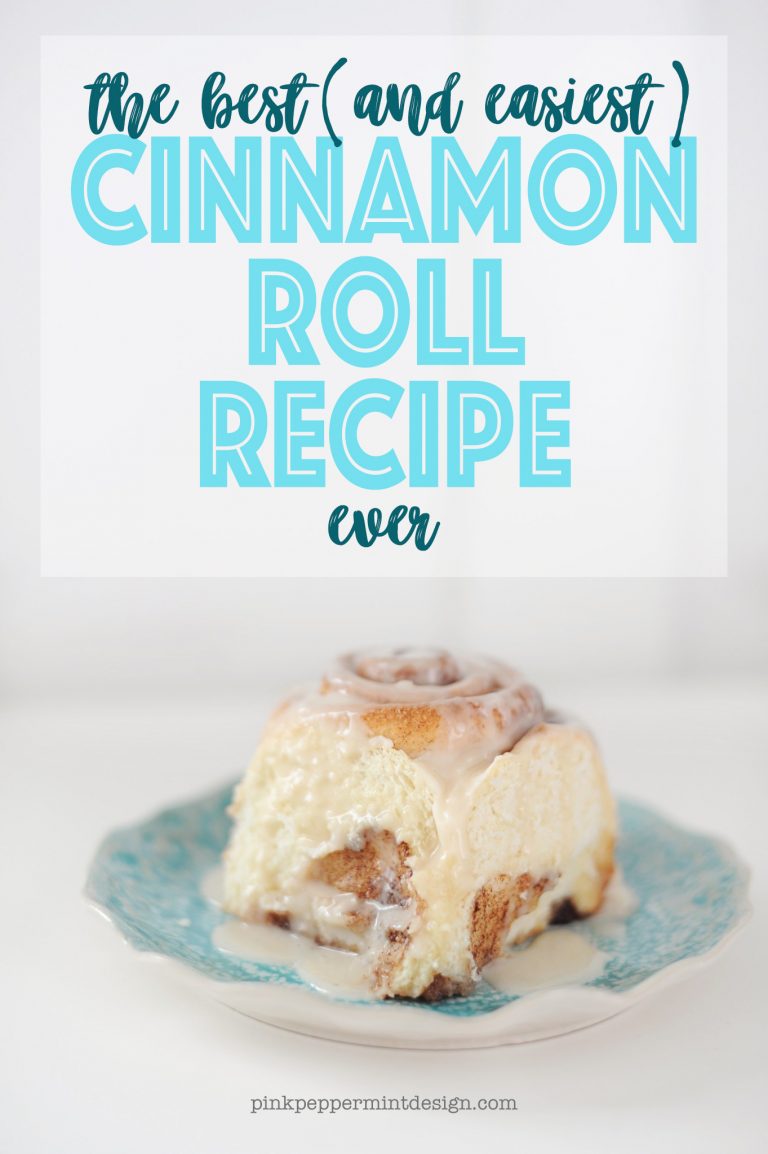 Yes, I can confidently claim these to be “The Best” cinnamon rolls ever because I have been told that by everyone that has had them! I’ve never had a Cinnabon cinnamon roll, but an owner of one asked if they could pay me to bake my cinnamon rolls for her… “best cinnamon roll I’ve ever … Read more 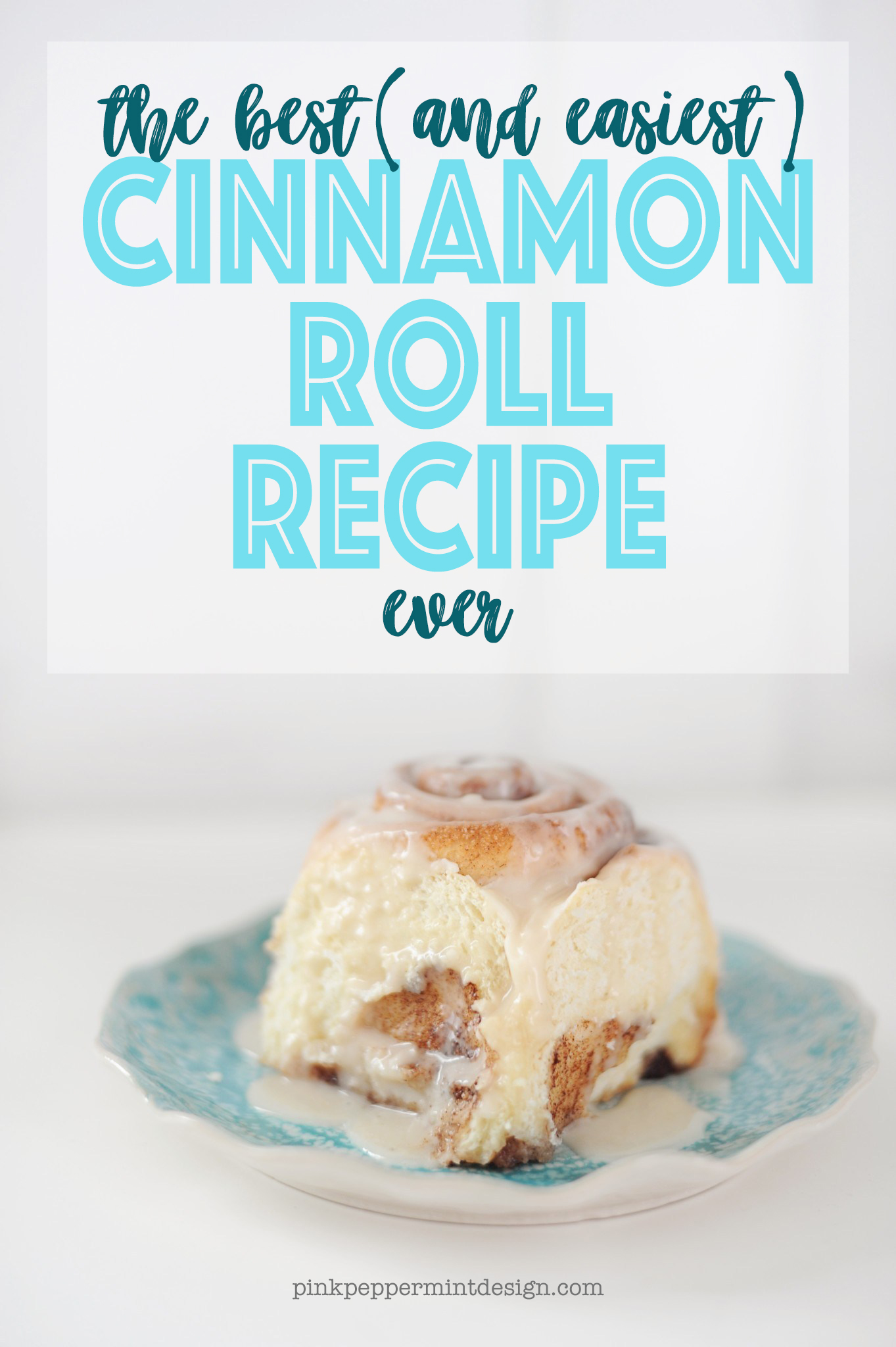 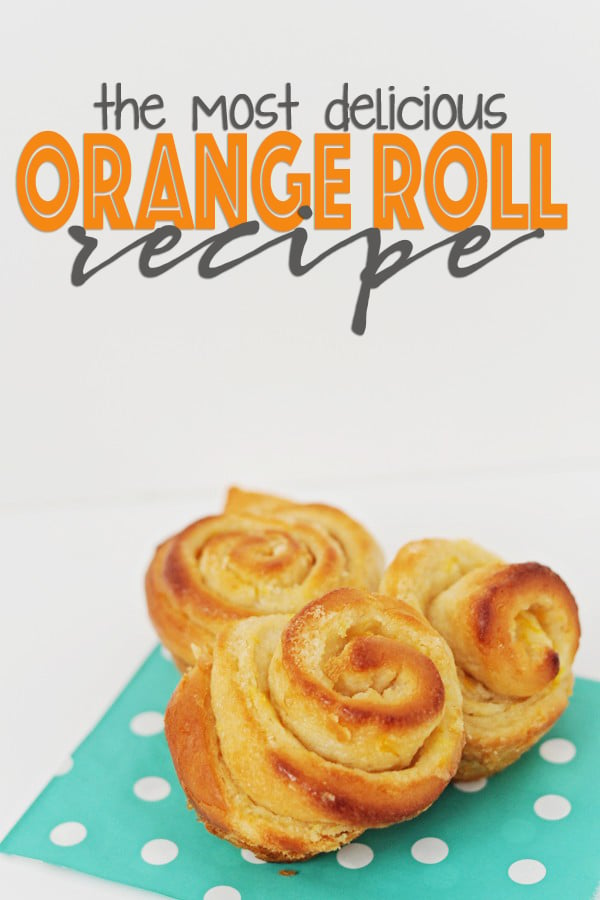 I can’t believe that I haven’t shared this recipe here before.  These buttery, sweet orange rolls are one of my favorite family traditions.  Every holiday memory I have revolves around these orange rolls…in our house we call the time of year from Thanksgiving to Easter “Orange Roll Season” because we know they will pop up at … Read more