I don’t know how it is that my Monday morning recaps always seem to turn into Monday afternoon recaps. 😉  These days, especially with the renovation going on, just get away from me SO quickly!  With the kids gone all day at school I thought for sure I would get SO much accomplished, well…that remains to be seen! 😉 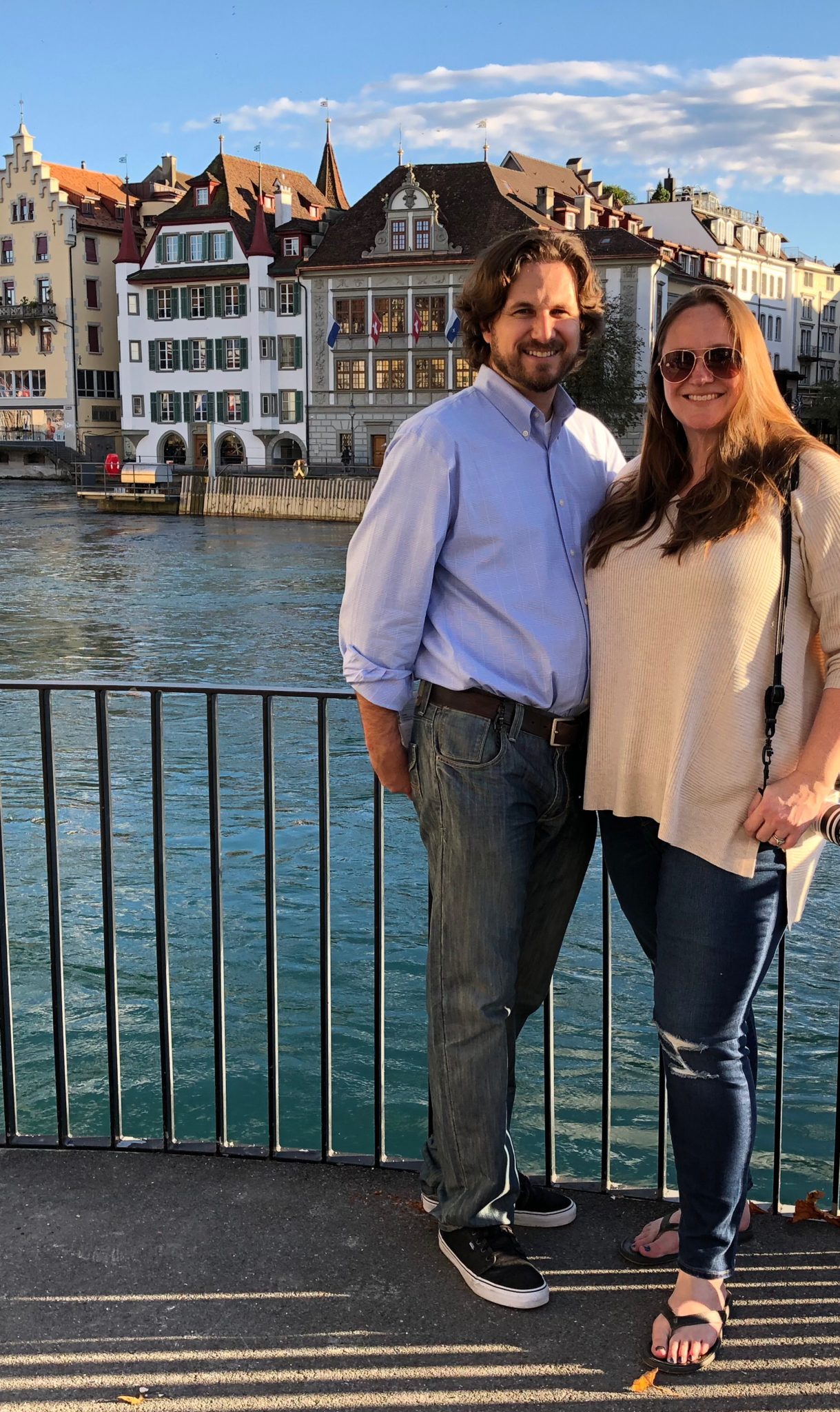 This week was a wild one.  If you’ve been following along on Instagram stories over the last couple of weeks then you know that John and I took some time off to celebrate a big anniversary and a big birthday.  When I was invited back to the BHG StyleMakers event earlier this year we decided that since we would already be flying grandma in for some help with the kiddos that we would take the chance to extend the trip a bit and head out to celebrate our 20th wedding anniversary.  We made plans months ago, fully expecting that the house would be completed, or close to it by the end of September.  HA!  Joke was on us! 😉  I was scrambling these last few weeks to get things at least presentable for my mom to come and stay.  We literally had contractors at the house until 3am every day of the week.  It was insanity!  We got the place at least live-able and then left grandma in charge so we could go have some fun. 😉  We got So lucky with the weather while we were gone.  It was in the 60’s and sunny nearly every day.   I LIVED in these jeans and my new favorite pair of camo pants (i LOVE the raw edge on them and for only $25!!) practically the entire time we were gone.  They are SO comfortable and SUCH a good deal. 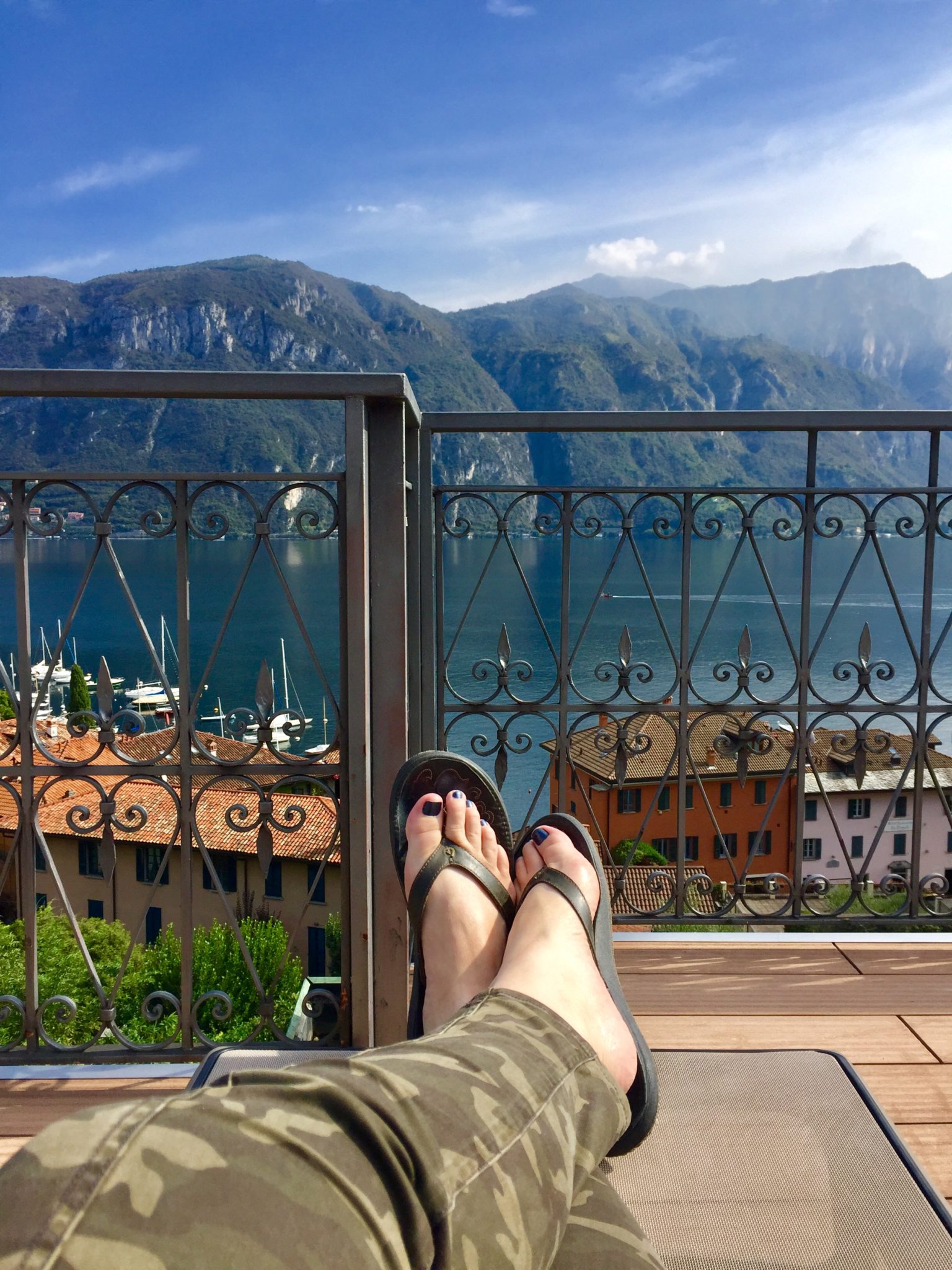 It was SO nice to take a much needed break from the beast of a project this remodel has been.  I feel like I have been working on this for about a year now between house hunting, moving, and the reno.  To not have to even talk to a contractor for a few days was a real treat. 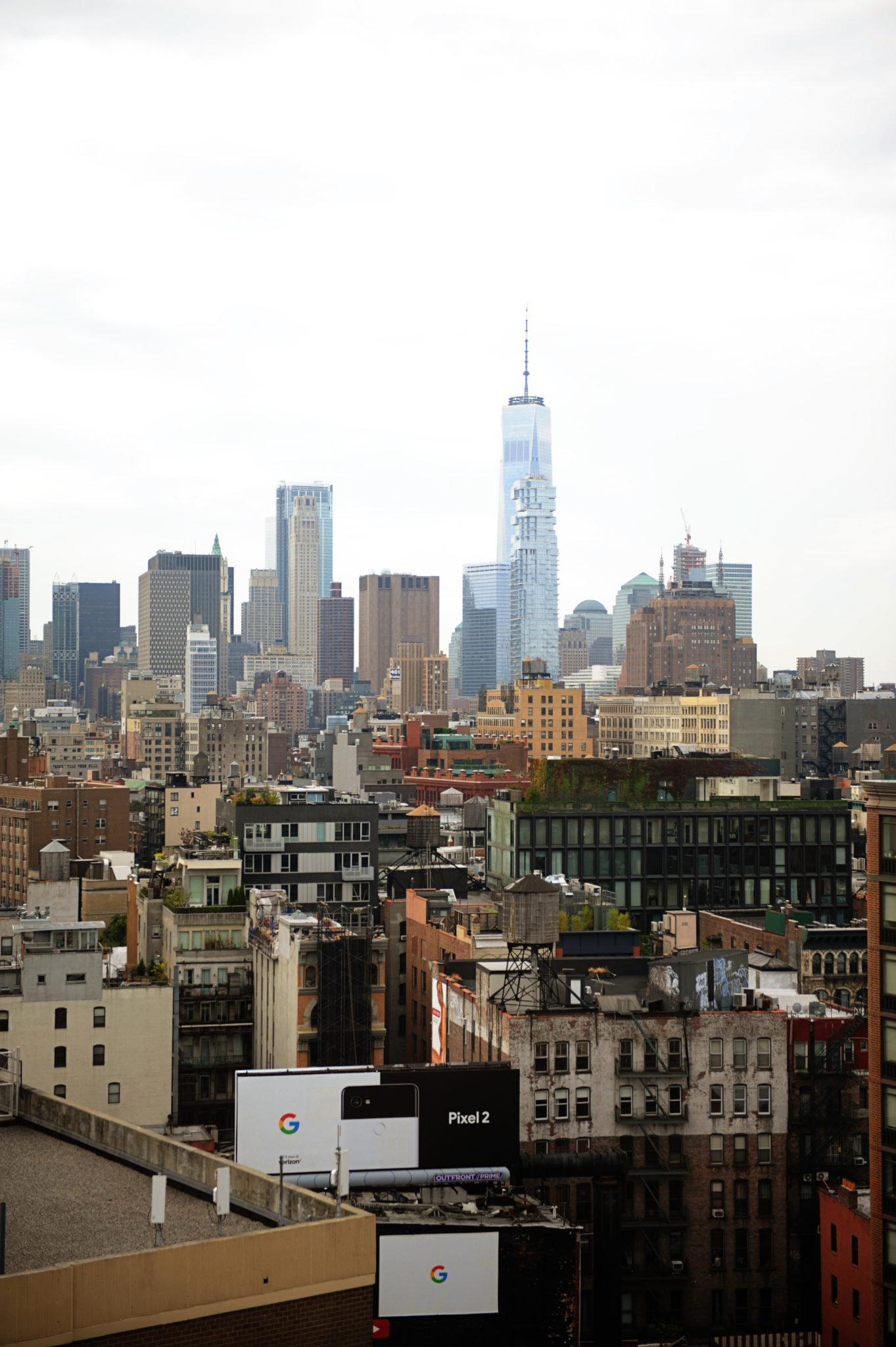 There were no direct flights for us on the way home, so I was able to sneak in a quick 24 hours in NYC, which is seriously one of my favorite places ever.  The weather there was incredible too…76 degrees at NIGHT in the middle of October..what?!  We took advantage of the gorgeous weather and wandered around exploring the Lower East Side until our jet lag set in. 🙂

I came home to the realization that I still have a lot of work in front of me.  A few exciting things happened while we were gone though…we got counter tops!

I loved these Arizona Tile quartz counter tops the first time I saw them, and even after looking at lots of other options I kept coming back to these.  I love them even more now that they are in!

The appliances were delivered too.  Another exciting thing to see the kitchen starting to reach it’s final stretch.  This beauty is waiting to be installed and I just like to walk by and look at her. 😉 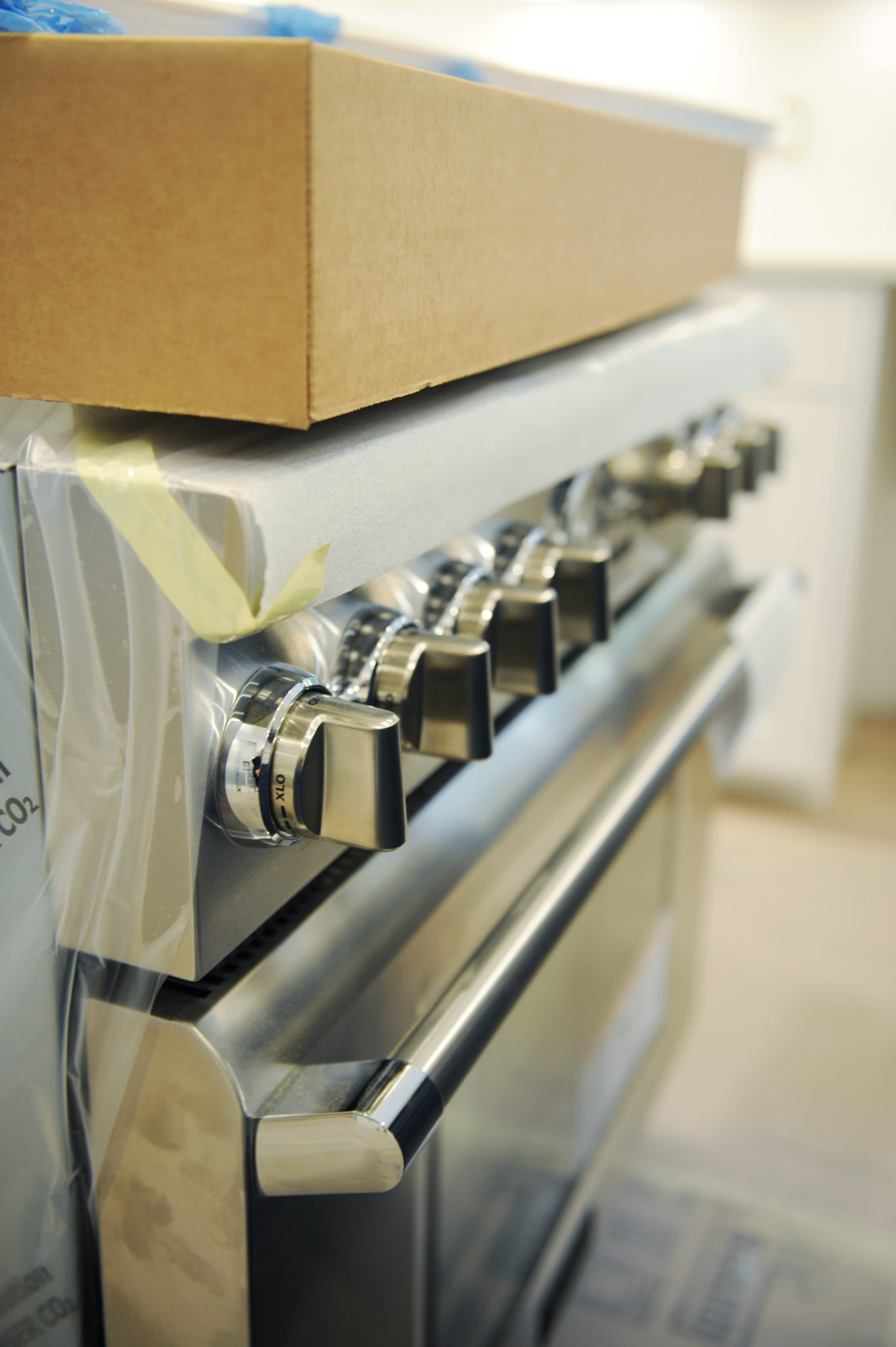 Saturday we hit a local farm to enjoy some fall fun.  Cross E Ranch in SLC had the coolest corn mazes! We spent several hours wandering through them and had a blast with all of the fun fall activities they had.  Hot apple cider donuts were the perfect ending to a crisp fall day. 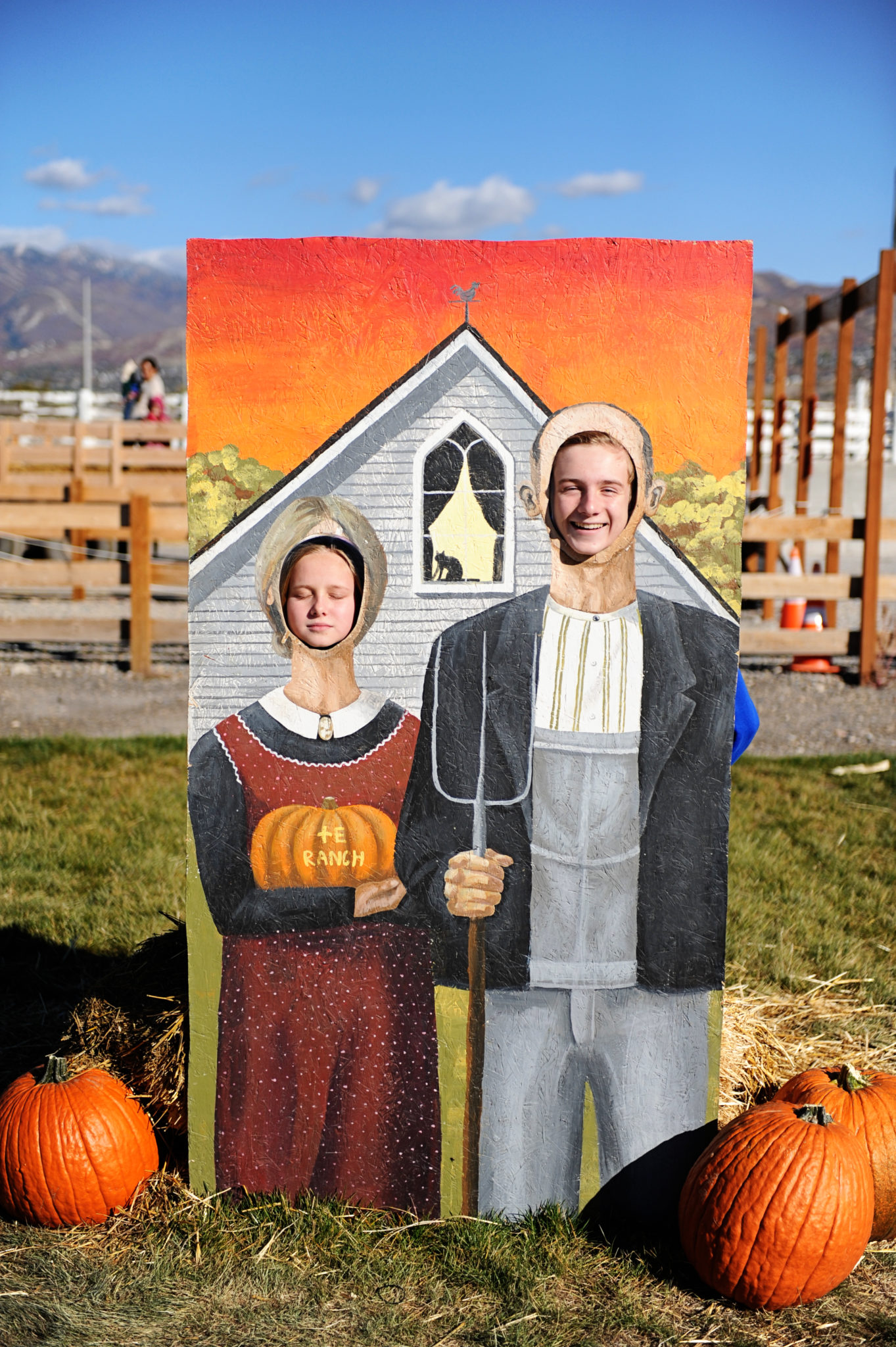 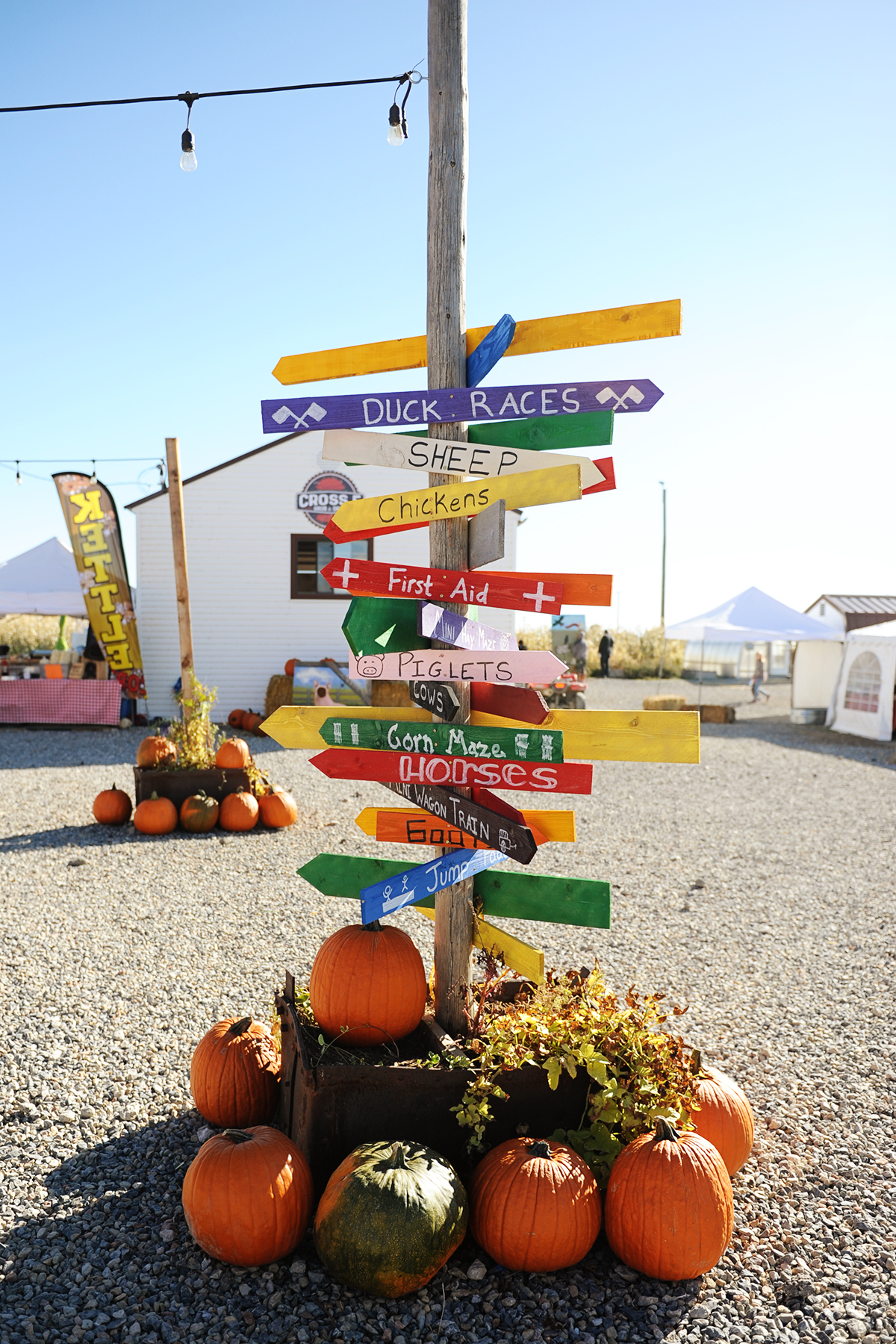 This kid cracks me up.  I don’t know how I got so lucky to have a teenager that actually enjoys hanging out with his family still 😉 but I’ll take it!  He passed up a chance to go hang with friends to be with us, and he jumped right into the corn pit with all the little kids to roll around.  Love his zest for life! 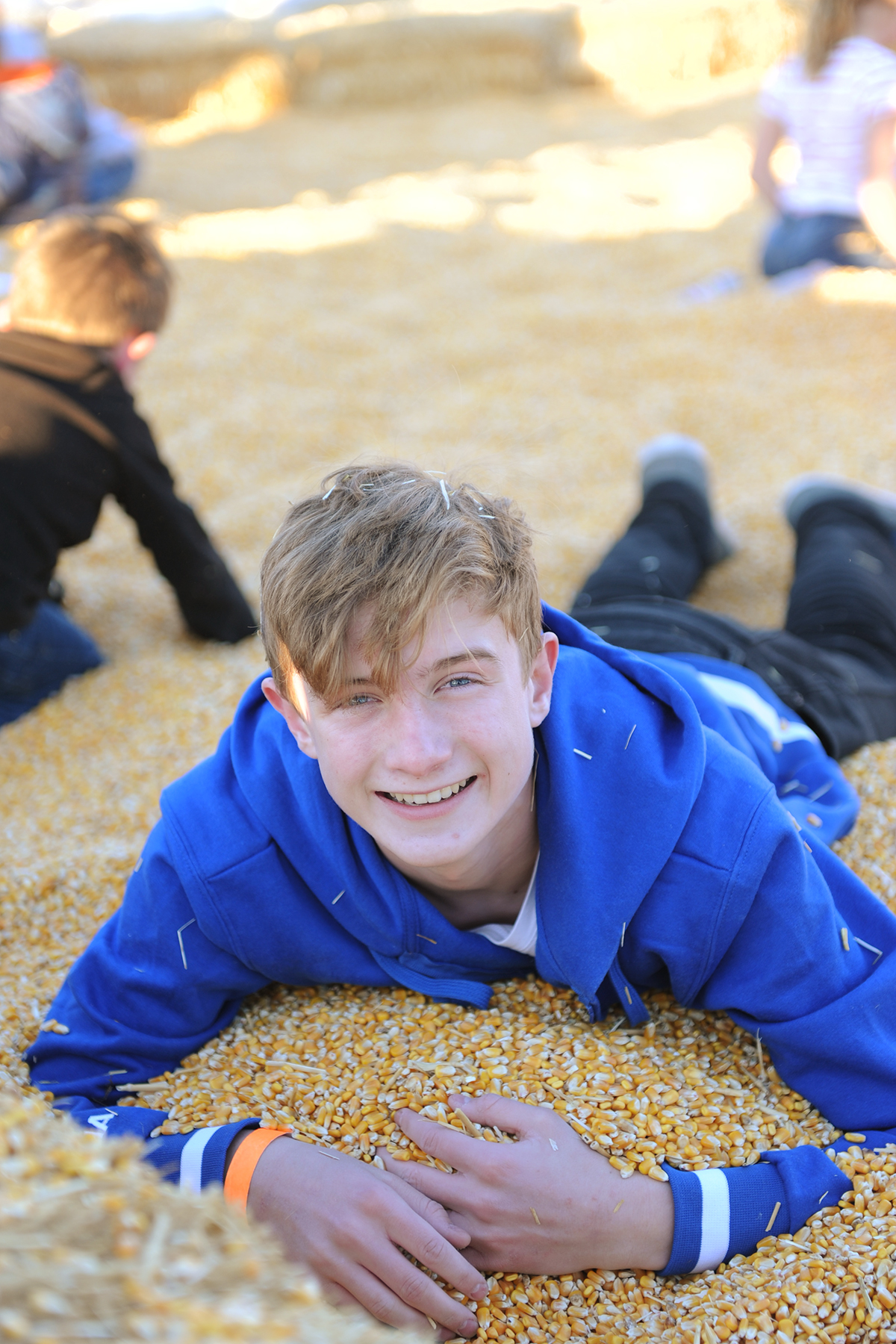 Well, after a week like that, I’m pretty sure that this week will seem pretty tame…although I’ve got a list of about 15 contractors to stay on top of, so we’ll see.  lol!  I actually think we might schedule delivery of our stuff from LA here in the next week or two, which means we are CLOSE to the finish line.  Wahoo!!

I’ve got a fun update coming for you later this week, so stay tuned.  Have a great Monday!

Tammy Mitchell is the founder and creative director of lifestyle blog pinkpeppermintdesign.com. Along with being a homeschooling mom of two kiddos, she is also an in-demand prop and event stylist, photographer, interior and graphic designer. Here on Pink Peppermint Design, she aims to share creative DIY projects, easy entertaining and gift ideas, inspiring interiors and events, as well as her life, with thousands of readers every month. She lives in Southern California, with her husband and two children.
Power Bio Box by HOI
Author:
Tammy
Categories:
Mentions:
Not Specified
Keywords:
Not Specified
Last Updated:
September 27, 2021 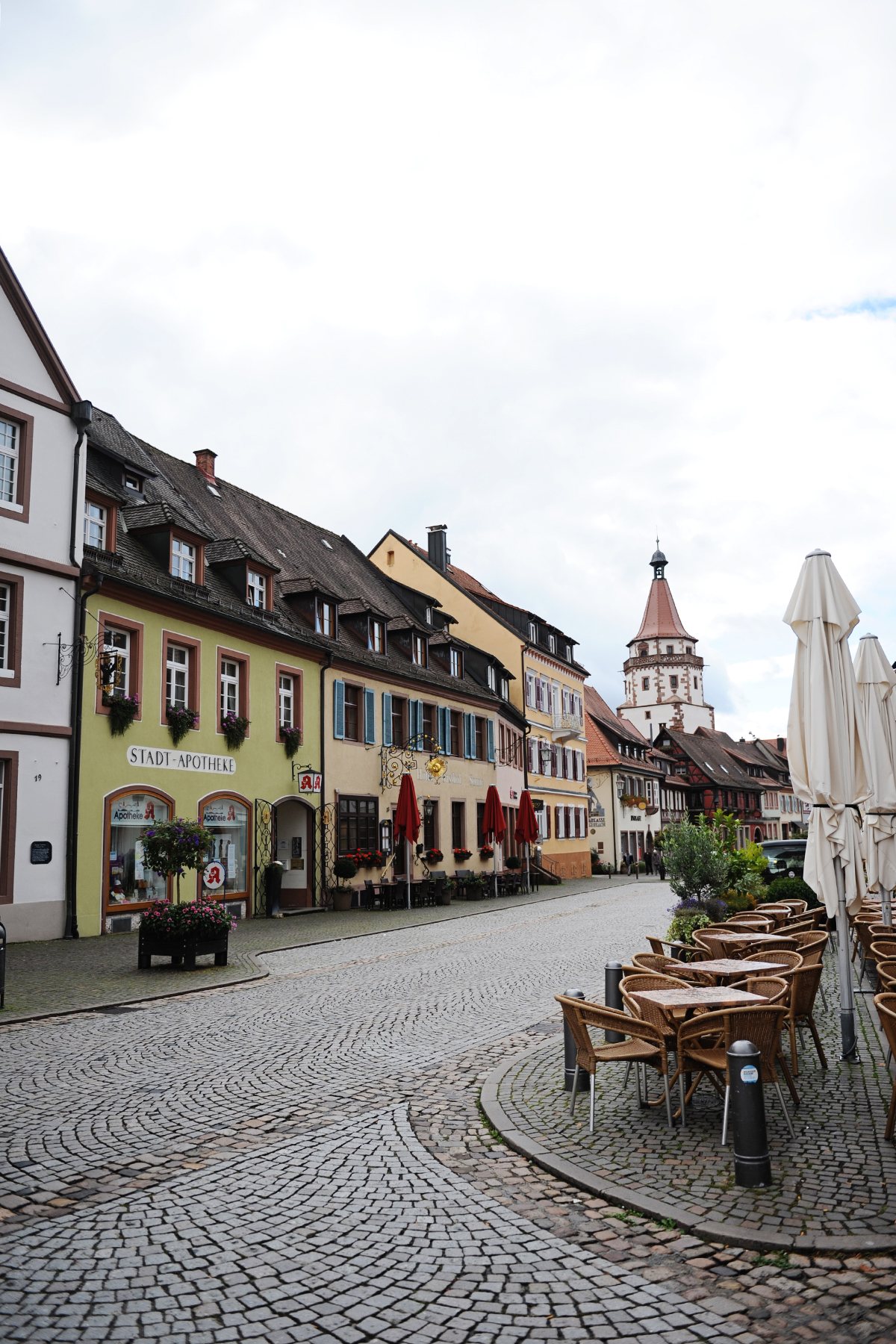