When you are planning a family trip to London you must put a Tower of London visit on your list of things to do.  For centuries, families have lived and worked in this famous fortress — Royal families, guards, servants, even prisoners.  The Tower of London is a must see.   Wondering what to see at the Tower of London?  Let these Tower of London tips be your guide as you step back in time to the thirteenth century.  As you enter the Tower, be sure to find a Yeoman and join one of the famous tours where Yeoman Warders (popularly known as ‘Beefeaters’) will entertain you with tales of intrigue, imprisonment, execution and torture. 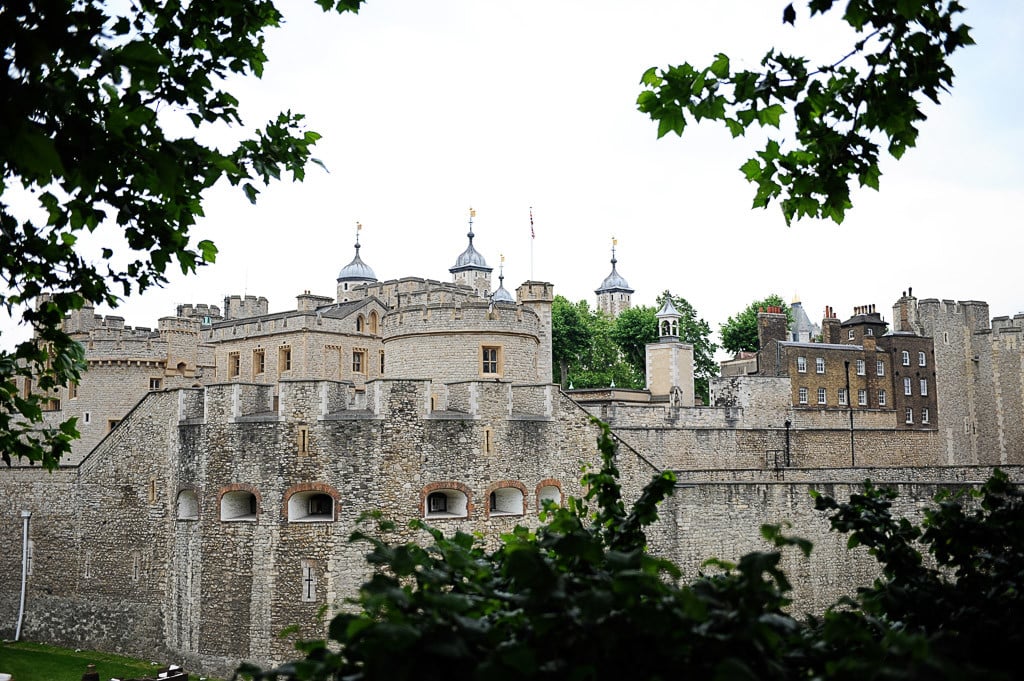 WHAT TO SEE AT THE TOWER OF LONDON

This Medieval fortress is a draw for tourists and locals alike.  There are so many things to see and do at the Tower of London that many locals have memberships to the Tower.  So, what can you see at the Tower of London?  Here are a few of my favorite things, and the best part is, they are all included with the very modest cost of admission. 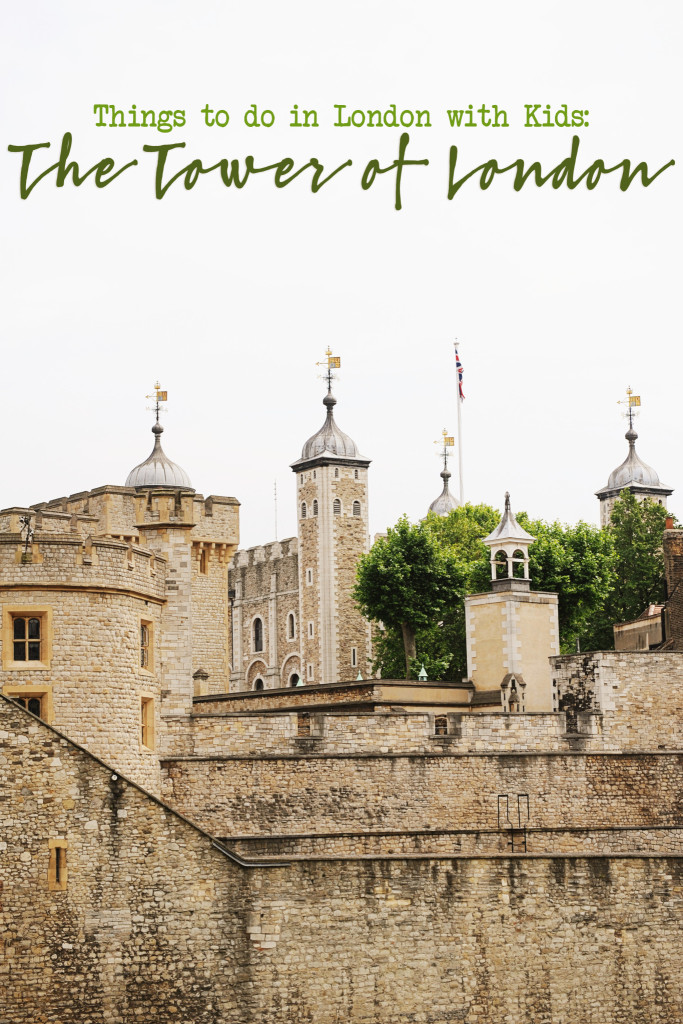 When you first enter the Tower of London, be sure to find one of the Beefeaters at the Tower of London and jump in on one of the Yeoman Warder Tours.   The Yeoman Warders will entertain you with tales of intrigue, imprisonment, execution, torture and much more.  The ‘Beefeaters’, as they are nicknamed, have long been symbols of London and Britain. It is thought their nickname is derived from their position in the Royal Bodyguard, which permitted them to eat as much beef as they wanted from the king’s table.   Yeoman Warders have formed the Royal Bodyguard since at least 1509. Their origins stretch back as far as the reign of Edward IV (1461-83).  A tour is included in your price of admission and is a great way to get an overview of everything that happened at the Tower of London over the years.  These men wandering the grounds and leading the tours are actual retired armed forces personnel who served their country for a term of at least 22 years. Be sure to snap a picture with these honorable, real life guards. 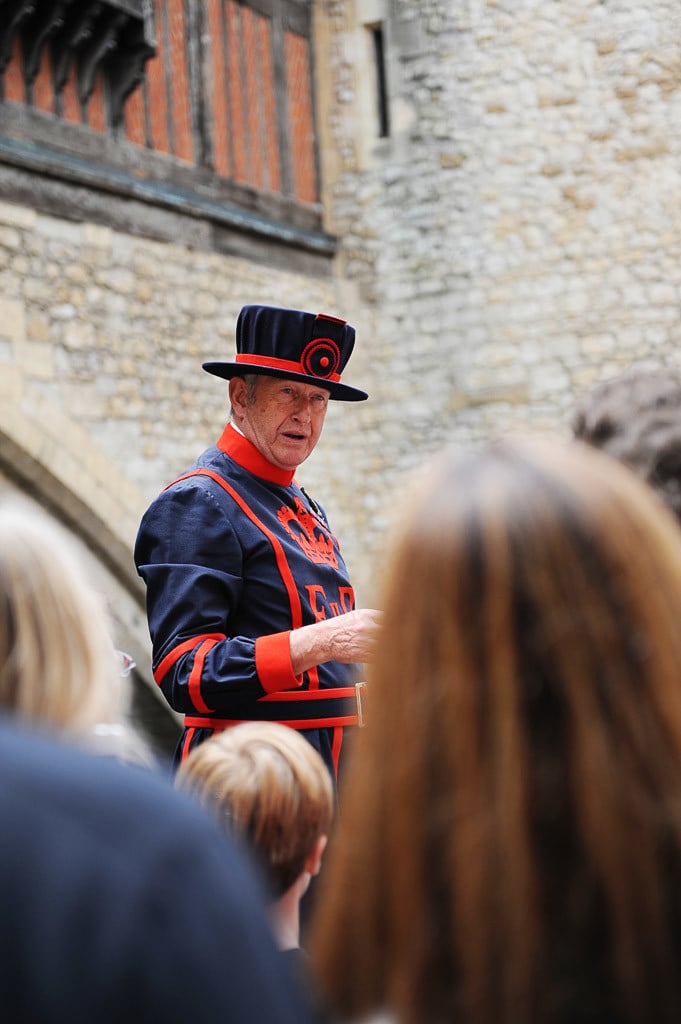 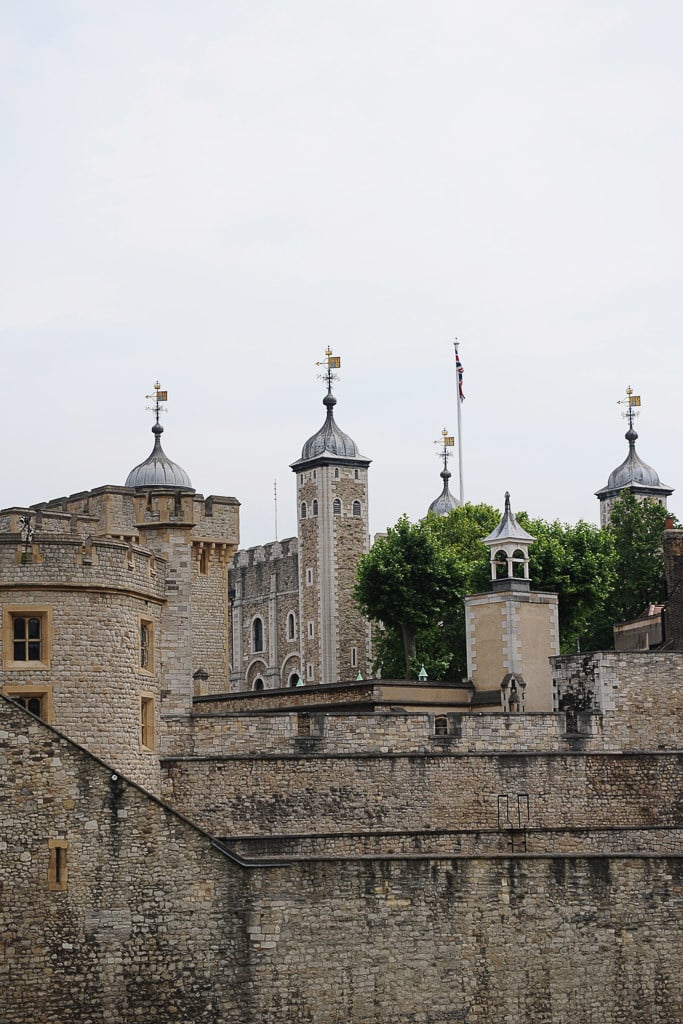 Other things to see at the Tower of London:

— White Tower Tour : Built by William the Conqueror, discover the oldest medieval building at the Tower of London.  Take a closer look at the beautiful architecture of the Chapel of St John, hear how Simon Sudbury became the first man to ‘lose his head’ on Tower Hill and learn about some of the clever features of the White Tower that made it one of the most feared prisons in the kingdom.

–Wicked Women Live Performance : Elizabeth Barton, the Holy Maid of Kent and Alice Wolfe, accused of Piracy, have been imprisoned at the Tower during King Henry the VIII’s reign in 1533. If convicted, they face execution.  Watch the performance and listen to their stories and decide whether and how you could help them to escape. 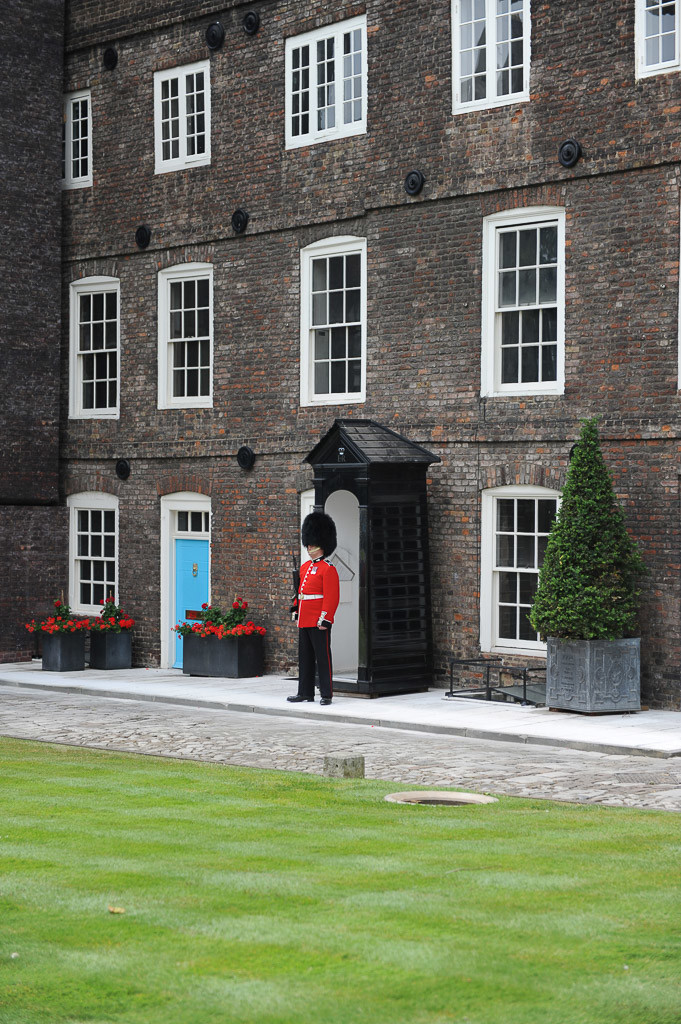 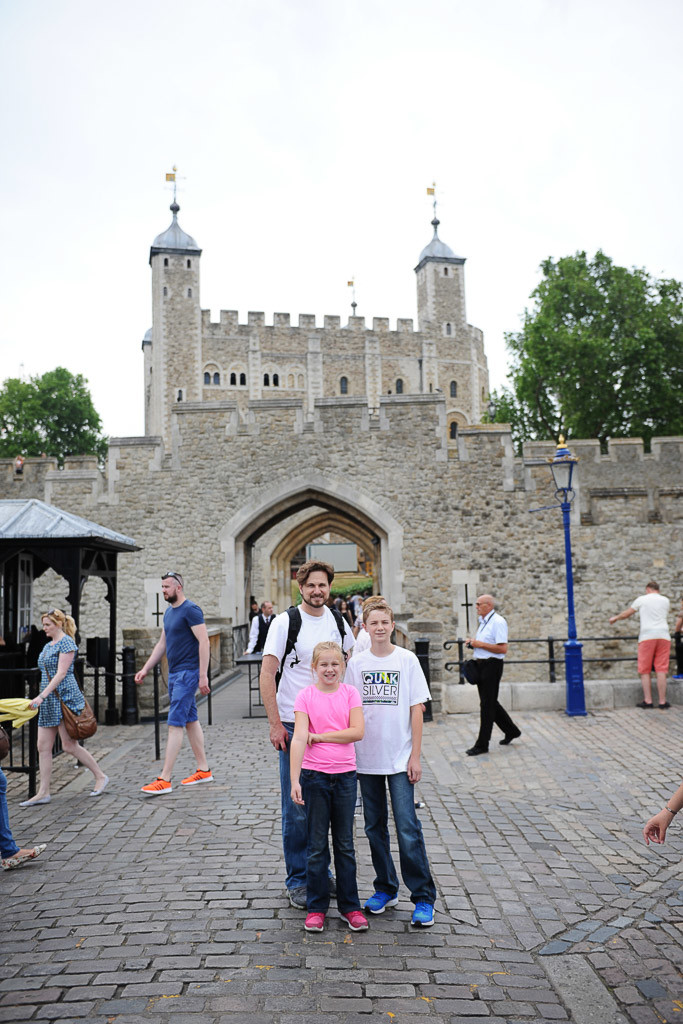 –Bloody Tower : Like any good fortress there was a prison and tales of all kinds of prisoners that were held within.  Explore the most infamous prison at the Tower of London and learn about the intriguing stories that inspired the name ‘Bloody Tower’.

–Digital Interactive Missions : These are a great way for families to have fun and learn more about the history of the Tower of London.  Meet characters from history, explore all around you, do challenges and win badges!

Throughout the year there are various festivals and performances on the Tower grounds.  Before your visit, be sure to check out the website to see what’s happening when you are in town. 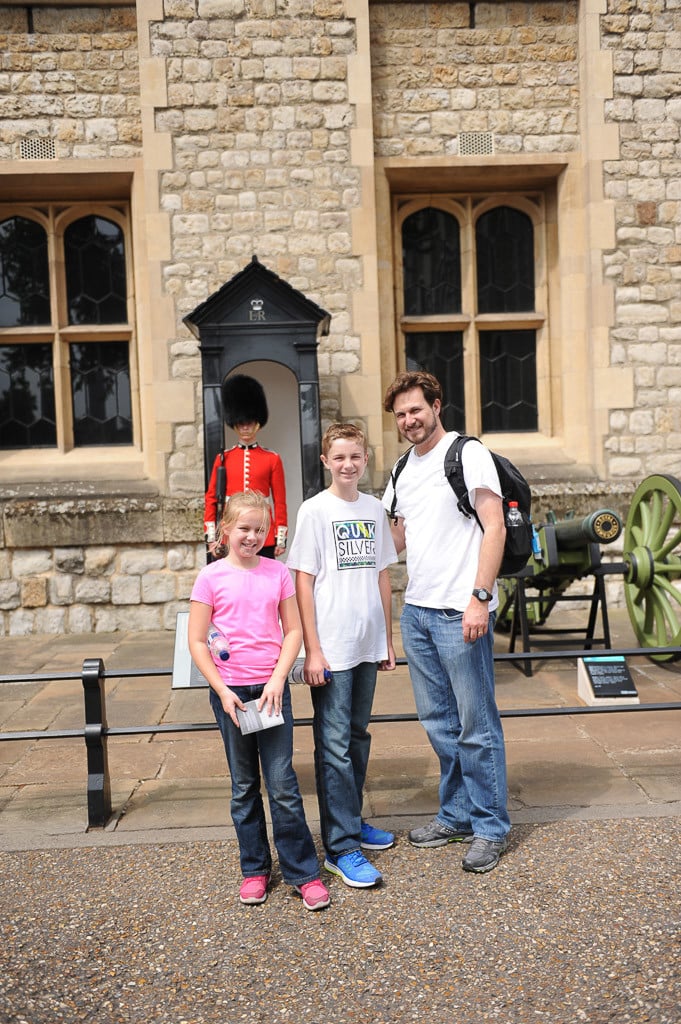 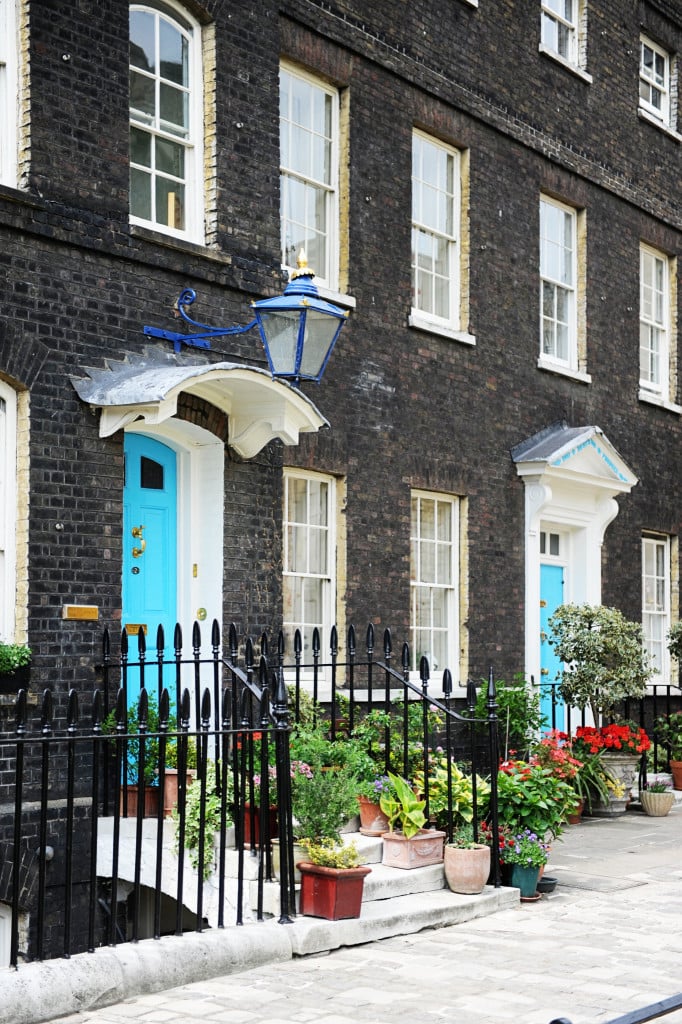 Admission tickets to the Tower of London are £22.70 per adult and £17.70 for children 15 and under if you purchase tickets at the gate.  There is a slight discount for ordering tickets in advance of your visit to the Tower, which, considering the exchange rate and the number of tickets you need, could be a rather large savings. 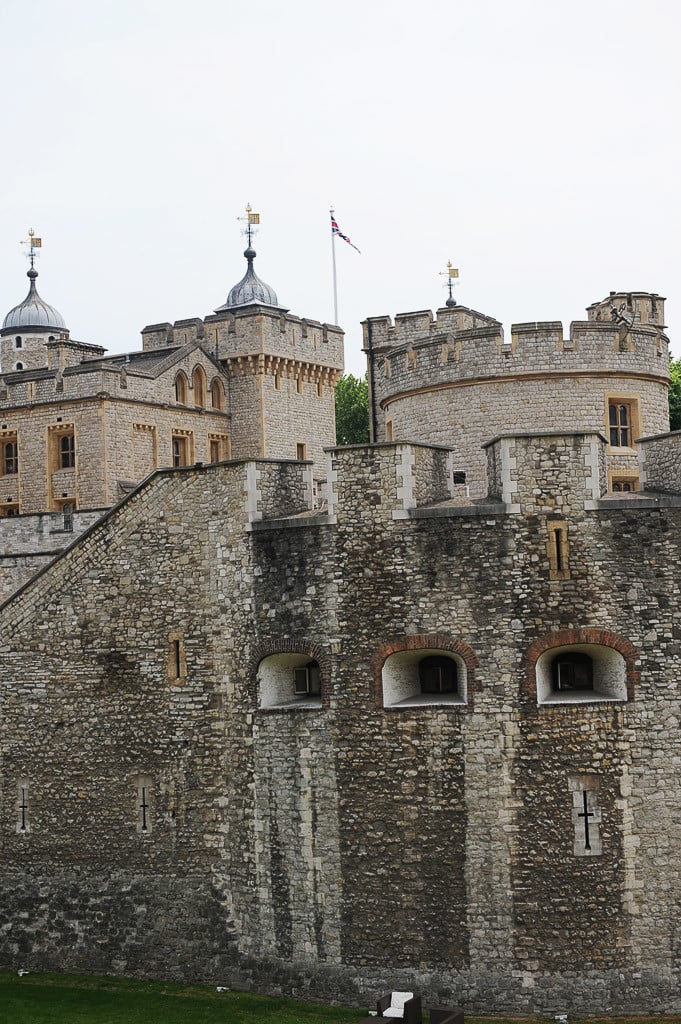 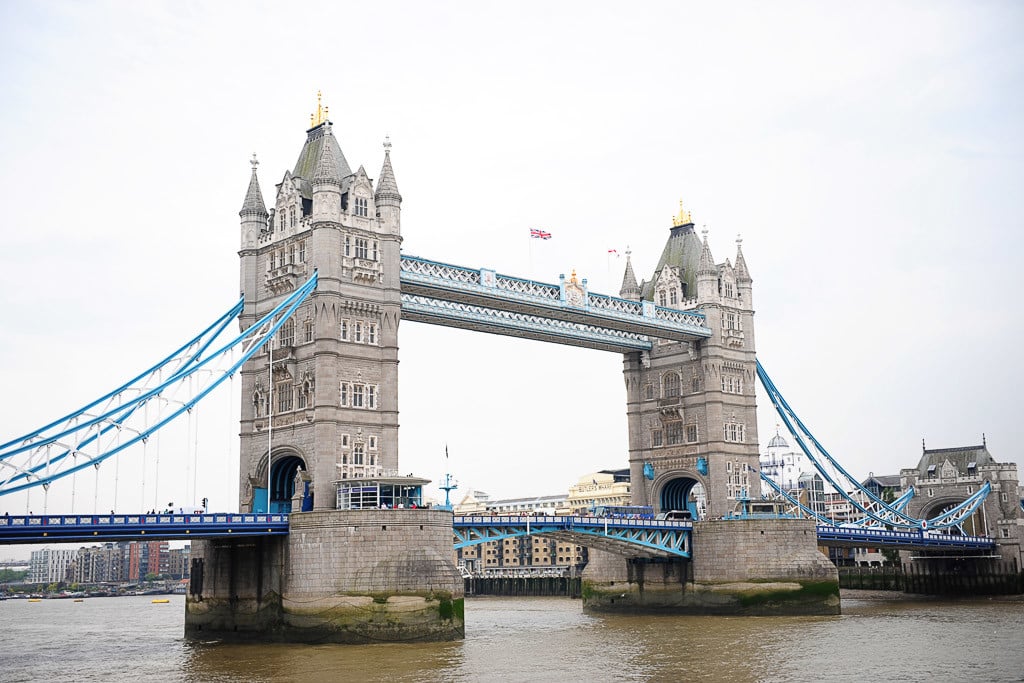 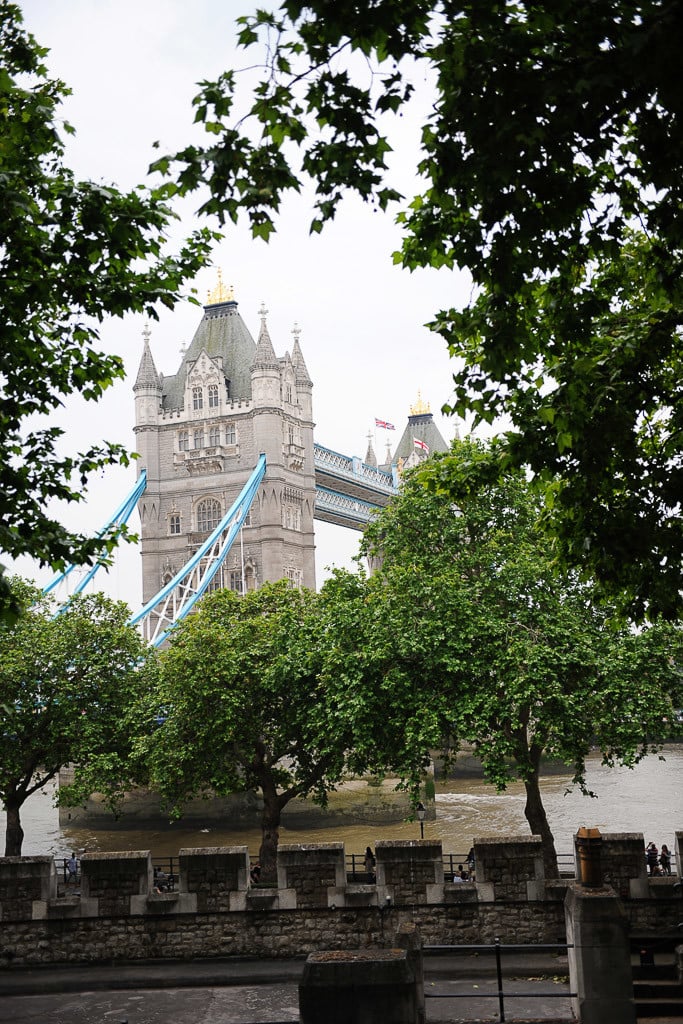 If you plan to visit The Tower of London and any other royal palaces while you are visiting (including Kensington Palace, Hampton Court Palace and Kew Palace among others) I suggest that you check out the annual membership to the Historic Royal Palaces offers.  For just £105.00, 2 adults and up to 6 children have unlimited access to all of the Historic Royal Palaces for a year.  This pass comes with other benefits as well, including discounts at shops and restaurants, like afternoon tea at the Orangery.  That discount alone will practically pay for the annual pass!  A London Pass might be another great option for your family. Be sure to check around and see what best fits your needs.  There are so many things to do in London with a family, and many of them are included as part of this pass.

I hope you are excited to visit now that you know what to see at the Tower of London!

Have you signed up for our newsletter?  Don’t miss out on getting all of the latest from Pink Peppermint Design delivered right to your inbox each week.   Click here to subscribe to our newsletter.

Tammy Mitchell is the founder and creative director of lifestyle blog pinkpeppermintdesign.com. Along with being a homeschooling mom of two kiddos, she is also an in-demand prop and event stylist, photographer, interior and graphic designer. Here on Pink Peppermint Design, she aims to share creative DIY projects, easy entertaining and gift ideas, inspiring interiors and events, as well as her life, with thousands of readers every month. She lives in Southern California, with her husband and two children.
Power Bio Box by HOI
You are here: Home Travel What To See At The Tower Of London
Title:
What To See At The Tower Of London
Authors:
Categories:
Mentions:
family travel, family travel ideas, family vacation, family vacation ideas, london pass, the tower of london, things to see in London, tower of london, travel ideas, travel tips, visit london
Keywords:
what to see at the Tower of London
Last Updated:
November 15, 2018 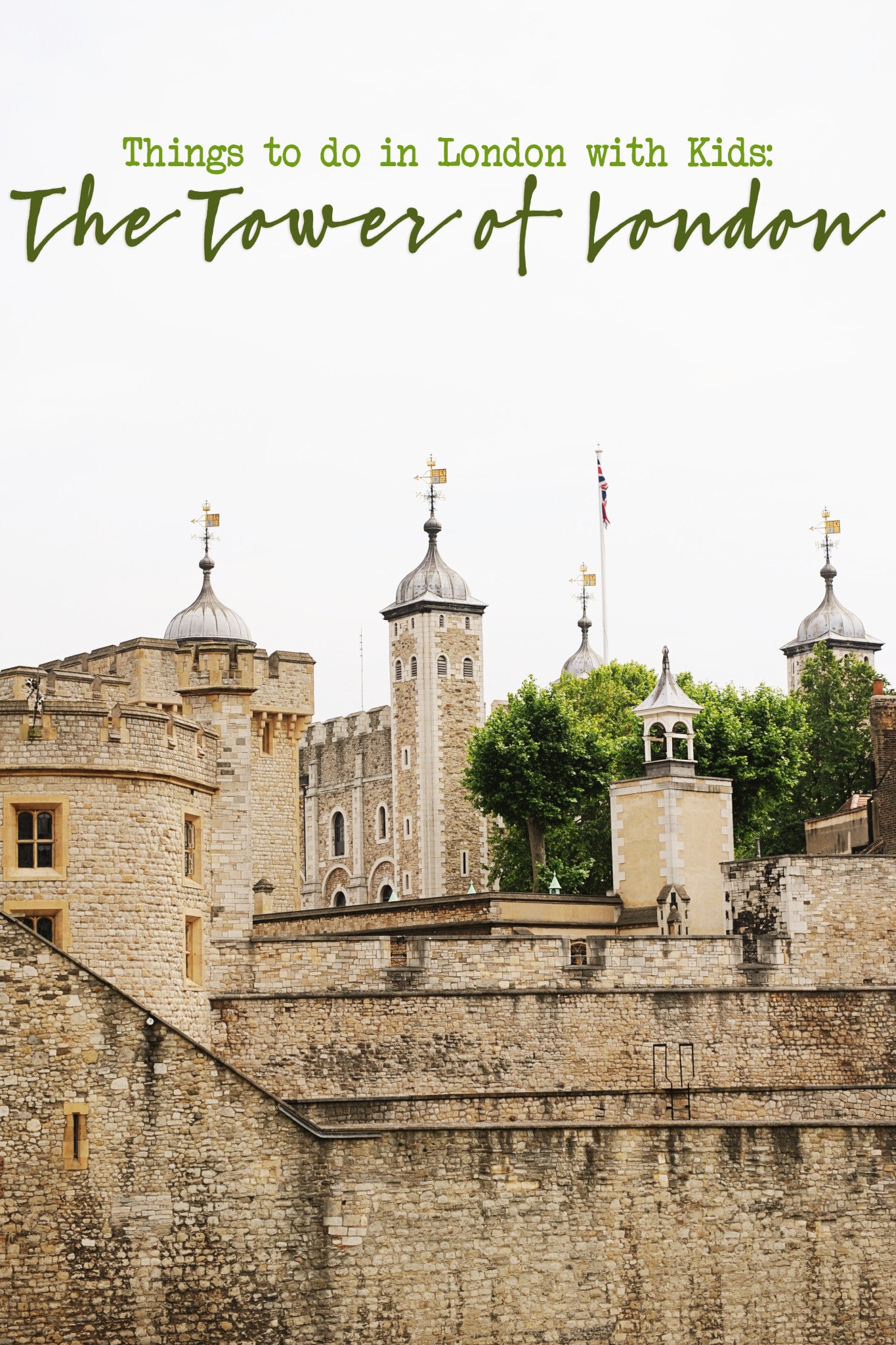 3 thoughts on “What To See At The Tower Of London”